At a Board Meeting held on July 22, 2021 the Board of Directors unanimously voted to move forward with the process of amend the governing documents. This change requires a vote from the membership (Owners). On September 15, ballots will be mailed to each household. Below are some frequently asked questions and answers.

What amendments have been proposed for the governing documents?

The Association will hold a special membership meeting for the purpose of voting to amend the CC&Rs and Bylaws to remove the requirement for cumulative voting for director elections, remove reverse cumulative voting for director removals, provide qualifications for a director to remain qualified to serve on the Board of Directors and provide for removal of a director for failure to meet such qualifications.

What is cumulative voting?

A voter can also choose to throw away votes. For example, a voter may cast 2 votes for one candidate and no votes for any of the remaining candidates, or any combination described above but casting less than three votes.

What is the reason for cumulative voting?

What is the effect of removing cumulative voting?

Voting will be similar to municipal, county, state, and federal election procedures and will allow an owner to cast one vote per candidate. With conventional voting, i.e., casting one vote for each candidate, candidates must seek a broader base of support thereby increasing the likelihood that more moderate, business-like candidates are elected. If a director is dysfunctional, a conventional (non-cumulative) voting system allows the membership to more easily remove the director from office.

How many votes are required to remove cumulative voting from the governing documents?

When do ballots need to be submitted for tabulation?

What do I do if I lost my Ballot? 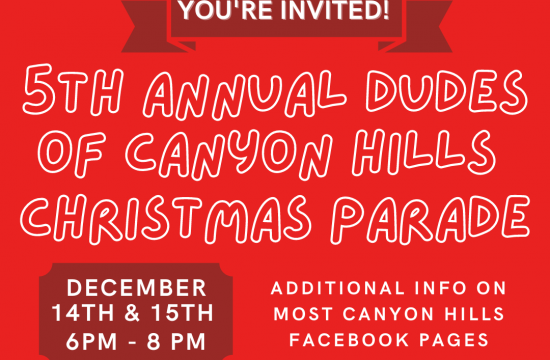 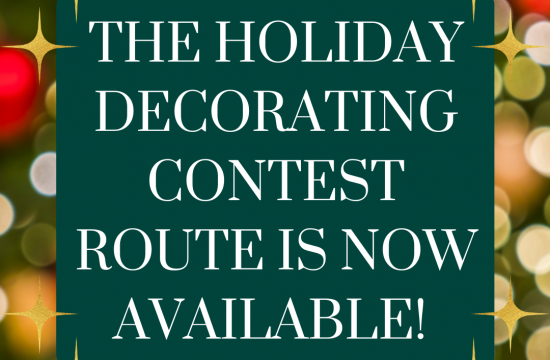 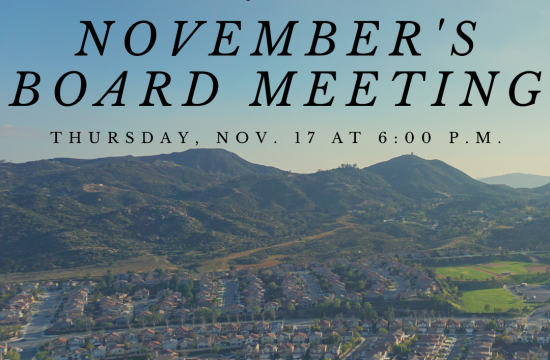 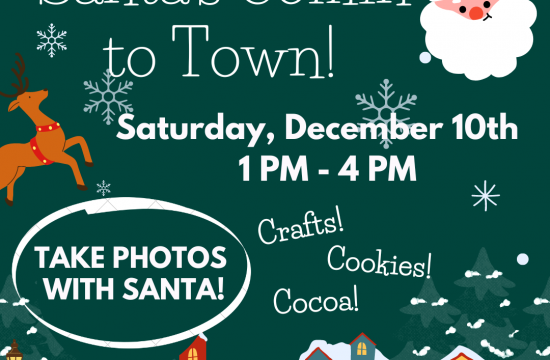 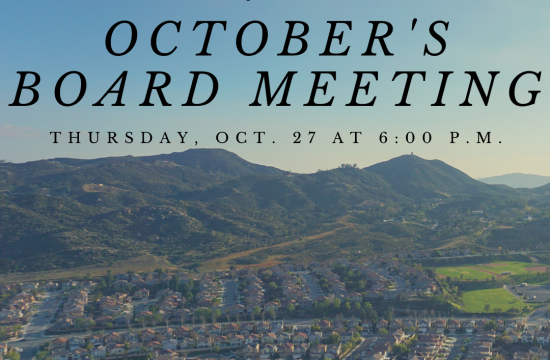 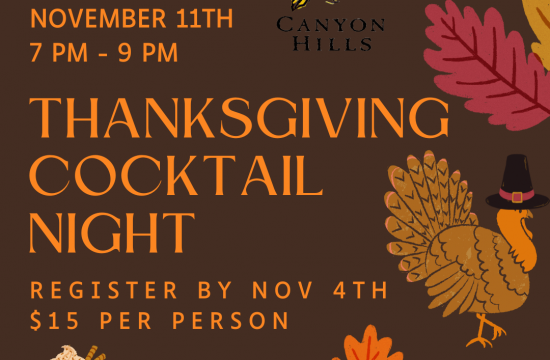 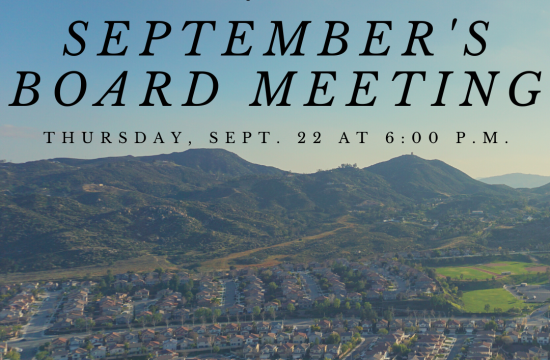 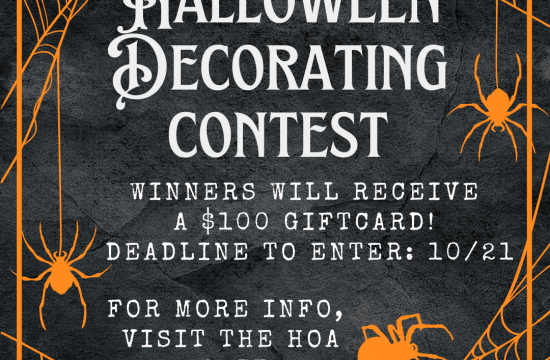 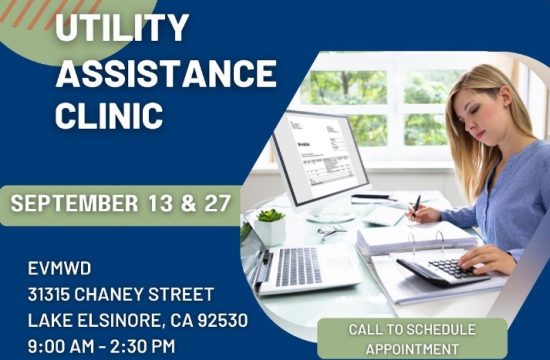 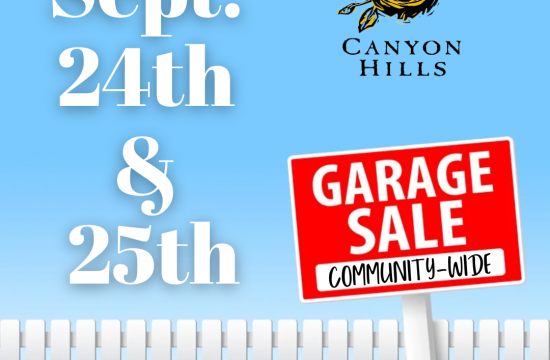